On Tuesday 7th January 2014, 20 Rovers from across Australia attended a Service Day at the Willagee-Kardinya Scout Hall in Perth. It was organised as part of the 19th Australian Rover Moot, held from 30th December 2013 - 10th January 2014.

The 20 Rovers who attended this service day helped paint the newly renovated Scout Hall, based at the Western Australian Branch Headquarters. The work the Rovers did will help ensure the Scout Hall is looking fantastic for the return to week-to-week Scouting at the beginning of the School year in February. 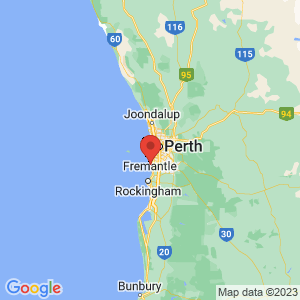