mardie from Philippines
Posted 6 years ago

by SctMon
from Philippines, 6 years ago 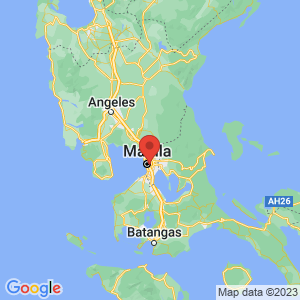