This pioneering initiative has successfully overcome all obstacles to become the largest and oldest cultural program of the country. It occupies a significant part in the history of Bangladesh.

This traditional Borsho-boron program at the Ramna Batamul by Chhayanaut is turning 50 this year. Marking the historic moment, Chhayanaut has organized a series of four programs. The first show was held on March 24 which featured a press  conference and musical program.

by Elham
from Bangladesh, 7 months ago 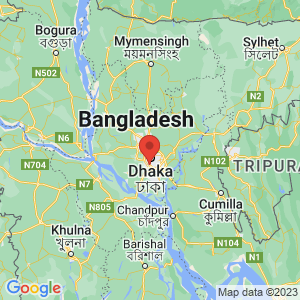 Peace, Justice and Strong Institutions
Gender Equality
Reduced Inequalities
Sustainable Communities
Are you sure you want to delete this?
Welcome to Scout.org! We use cookies on this website to enhance your experience.To learn more about our Cookies Policy go here!
By continuing to use our website, you are giving us your consent to use cookies.