As the project manager, I purpose of the meeting was to streamline the essence of the project, which is to make pedestrian walkways with recyclable items, a bottle cover of 500,000 to be made with members of the group, including using the virtual world to contact members of the group who can not attend to this meeting. As a result of this meeting, the group has set some things to further launch this project. Among them are:

1. Resettle the project location from Mutiara Semenyih to Orang Asli Village Batu 16, Ulu Gombak
2. Set the dates of discussions and meetings through the Meeting or Video Call (Skype)
3. Dividing groups and assignments of 5 groups consisting of 4 members. Among the tasks to be done are:
i. Community service in a park
ii. Community service at the selected beach
iii. Campaign in every event that is like a running event
iv. Campaign on every scout camp around the peninsula
iiv. Campaign in selected schools
iiiv.Black at selected universities
v. With regards to government and private agencies for collection of bottle caps
vi. Campaign through cyberspace: facebook / instagram
vii. Making international relations with neighboring countries

Furthermore, as a result of these discussions, the group sets forth several joint projects and sub-projects such as SWA, WSEP, MoP and Malaysia Book of Recods. Undoubtedly, the group also set some targets for the success of this project, namely:

In conclusion, we hope that this project will be implemented in accordance with the established timeframe and all members of the group will be awarded the Scout of the World Award in conjunction with 100 years of wage scouts.

by ShaherwienaNadhirah
from Malaysia, 1 year ago 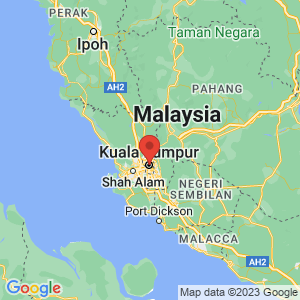