#National level Rover/Ranger Moot.
Totally 5 Rover from our college attended the national level rover/Ranger moot held at St. Aloysious pre-university college from 28th Dec 2017 to 01th Jan 2018. Nearly 700 Rovers and Rangers from all over India participated in this historical event organised by the Bharath scouts and Guides, national head quarters, India.
Participated in the Swattch Bharat ( cleaning India) process during the Coastal Trekking on the second da of the camp.
On the second day, we had the "Nature study" In pillikula national park, were we had the opportunity to study about the various types and plants and trees which are used in medical purpose. We had the "Youth form" were all the deligates from all over the country activity participated and discussed about many useful improvement in service to nation. In which we had the theme called *Service is the supreme religion*. After the youth form, every states of India actively participated in the cultural activities and exhibited their States cultural beautifully.

On the thirst day, we had the WAGGGS project "Surf smart" Program , MOP sessions and career Councilling. On the last day of the camp we had a route march procession about swatch Bharat and district wise rally. Representing each state and districts of Bharat scouts and guides.

by Harry S
from India, 1 year ago 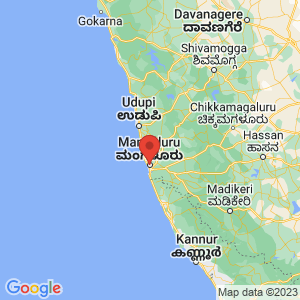