I give a speech about Scout Movement.this is a movement that aims to support young people in their physical, mental and spiritual development, that they may play constructive roles in society, with a strong focus on the outdoors and survival skills. During the first half of the twentieth century, the movement grew to encompass three major age groups for boys (Cub Scout, Boy Scout, Rover Scout) and, in 1910, a new organization, Girl Guides, was created for girls (Brownie Guide, Girl Guide and Girl Scout, Ranger Guide). It is one of several worldwide youth organizations.

by Subroto Rakshit
from India, 2 years ago 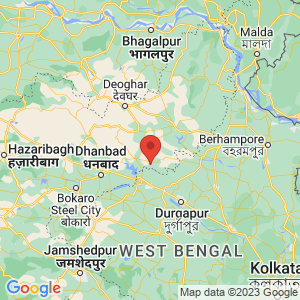