From 25 November, the International Day for the Elimination of Violence against Women, to 10 December, Human Rights Day, the 16 Days of Activism against Gender-Based Violence Campaign is a time to galvanize action to end violence against women and girls around the world. The international campaign originated from the first Women's Global Leadership Institute coordinated by the Center for Women's Global Leadership in 1991.
Our Scout Group will mark the 16 Days of Activism against Gender-Based Violence under the overarching theme, "A Better World begins ending violence against women and girls” reflecting the motto of scouts Creating a Better World, and the commitment of the Scout Movement with the principles of UN sustainable development goals , thus reinforces scouting as movement of Peace, and our work to build a world free from violence for all women and girls everywhere.
The first action will watch the movie "In the Time of the Butterflies" , based on lives of the Mirabal sisters, Dominican revolutionary activists, who opposed the dictatorship of Rafael Trujillo and were assassinated on November 25, 1960. Later adopted as Day for the Elimination of Violence against Women
After the film, scouts will discuss what can we do to eliminate Day for Violence against Women and girls.
The next action wil learn how to make origami butterflies, honoring the Mirabal sisters, and symbolizing beauty, fragility, transformation and freedom. These butterflies made in orange paper - the color of the fight against violence against women - will be distributed to the people as a symbol of commitment with the fight against violence against women.
Mirabilis is a latin word for amazing/wondelful, was choose for name the Project after Mirabal SIsters Mirabilis/Mirabal. 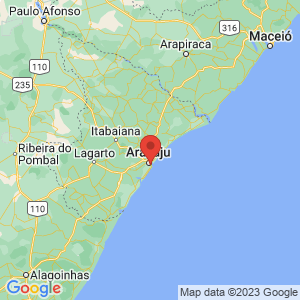 Gender Equality
Reduced Inequalities
Peace, Justice and Strong Institutions
Good Health and Wellbeing
Are you sure you want to delete this?
Welcome to Scout.org! We use cookies on this website to enhance your experience.To learn more about our Cookies Policy go here!
By continuing to use our website, you are giving us your consent to use cookies.