The camp was held in Buca Hasan Aga Bahçesi Atatürk Scouting and Youth Center in İzmir, with 3 scouts, 6 leaders and 7 experts on 20-21-22 October 2017 as 2 nights and 3 days.
The first day was moved to the camp at 15:30, the 1st group was at 18:00 and the 2nd group was camping at 20:00. After camping and dinner, JOTA - JOTI presentations were held, camp activities were explained and tasks were distributed. Unfortunately, we have been together every year because the Trac association has not yet joined the radio antennas.
CAMP CALL SIGNED: TB3DHB, CAMP JID KODUMUZ: 5TR57N.
At 00:00 at night the jotta stations started with a seizure system.
The second day the camp is divided into two divisions. joti - jampuz station and lab station (optional courses in engagements and photography / cameraman). In the opening and closing ceremonies, the task of reading the national anthem was done. In the evening camp fire, our Republic was celebrated in the 94th anniversary of the Republic, and the contest was held with a contest in which the freedom of the republic was organized and the free style was engaged.
Along with these, some observers have been given individually to do so when they have time to observe.
The third day; missing stations, deeds completed, jot continued (including overnight) products were collected. Camp was completed by closing ceremony.
During the whole camp, 20 special activities (occupations), daily camping routines (inspections, boats, meals, etc.) were carried out. 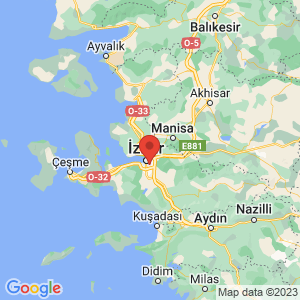