Association of Scouts of Azerbaijan (ASA) has started the preparations for the project "Scouts to the south" in February 2016 with the financial support of Messengers of Peace.
The aim of the project is the creation of new scout groups that serve for children, adolescents and young people to spend their time usefully in the future ,to stand away from bad habits, to grow in spirit of national patriotism, freely self-management in nature and so on.
Project covers 9 South regions, such as - Salyan, Neftchala, Bilasuvar, Jalilabad, Masalli, Yardimli, Lankaran, Lerik, Astara.
Initially meetings have been held in these regions with local governments and public leaders and the creation of the world scout movement, goals, and information about ASA will be presented.
Then, in May, 18 scouts (who wants to be a leader ) were choosen from 9 regions will be involved in the Scout Leadership School.
Then, in August, next summer camp is planned for 108 scouts and leaders from 9 regions.
The autumn months of September - December 2016 Environmental and Social activities of scouts are planned which will be held at these 9 regions.... 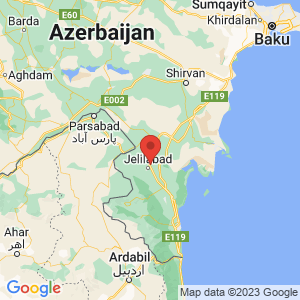