The first results of the project "Scouts for Ukraine".

During the 23rd World Scout Jamboree in Japan Scouts of the National Organization of the Scouts of Ukraine and Brazil Scouts gathered together to review the first results of Ukrainian-Brazilian project "Scouts for Ukraine". The first funds raised by Brazilian Scouts to help Ukrainian children affected by war were officially handed over to Ukrainian Scouts. As head of this project in Brazil, vice president of the Union of Scouts of Brazil Oscar Palmquist gave NOSU the first check for Ukrainian refugees’ children to provide them with stationery for the new school year. In the framework of the project it is also planned to organize for children a summer Scout camp and different Scout events in their schools during the school year.

PolScoutCat from Spain
Posted 4 tahun ago

WWWWOOOOOO it's so brilliant!!
I would like to know more of this project and his process to make it possible.
Also, know haw is going on.
Please give me information as you can please. I'll be very glad with you.

Furthermore, I'm following the news from Ukraine since euromaidan.

PolScoutCat from Spain
Posted 4 tahun ago 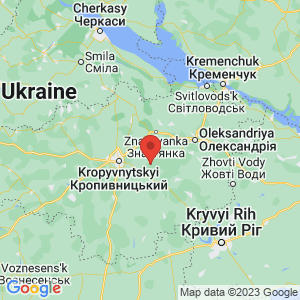