by siubih
from Bosnia and Herzegovina, 4 tahun yang lalu 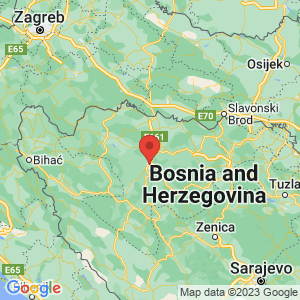