Resources for the Future project suported by Messengers of Peace

by siubih
from Bosnia and Herzegovina, 4 tahun yang lalu 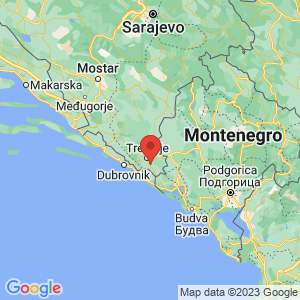 Peace, Justice and Strong Institutions
No Poverty
Decent Jobs and Economic Growth
Are you sure you want to delete this?
Welcome to Scout.org! We use cookies on this website to enhance your experience.To learn more about our Cookies Policy go here!
By continuing to use our website, you are giving us your consent to use cookies.