Having realized the hazard attached to early child marriage and drug abuse vices that are very rife in Nakonde District of the Muchinga Division of Zambia, the national Scout association encouraged the local Scout leadership in the area to make a proposal on how they can help reduce or stop them with the help of the community and the international league.

A project proposal was then born through the Muchinga Division Scout Commissioner, Ms. Misozi Ngoma Kadoyo and the Nakonde District Scout Board in which they declared the scourages a great danger to the society and the need to tackle them head-on immediately.

Zambia Scouts Assocition is excited at the will power the district leadership has show in this project, the help to get the balance of US2399.4 to top up on the MoP grant of USD6428.8 to total the approved cost of USD8828.2 so far many institutions like ZRA, ZamBeef, Nakonde Council and many others have pledged to contribute materially, financially or through participation to reach the community contribution requirement.
A 150 comprising 100 girls that dropped out of school due to early marriages and 50 rehabilitated drug abuse boys will be helped to re-enter school supported under this project for one year.So far the lauch was done early in November, the Nakonde community and its Scout leadership was inducted by the NSO secretariat team. Three songs one done by some well wishers and scouts the other two by a Zambia Revenue Authority (ZRA) Officer on the vices are being employed to help in the sensitization campaign. 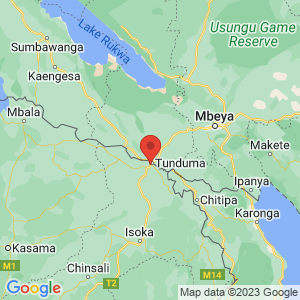 Gender Equality
Good Health and Wellbeing
No Poverty
Quality Education
Reduced Inequalities
Zero Hunger
Sustainable Communities
Partnerships for the Goals
Are you sure you want to delete this?
Welcome to Scout.org! We use cookies on this website to enhance your experience.To learn more about our Cookies Policy go here!
By continuing to use our website, you are giving us your consent to use cookies.