Fiji Day which is celebrated to mark the Independence of Fiji. Fiji gained its independence on the 10th of October 1970 after being a colony under Great Britain from 10th October 1874.

2018 marked the 48th year of Fiji’s Independence and it was celebrated all over Fiji.

Schools celebrated this occasion a day earlier on the 9th of October. It was a day when all Teachers and Students came in Blue Bula clothing and took part in School based activities such as Flag making competition, Poster competition, Banner making competition and the best dressed class competition. There were a total of 700 students and teachers from Swami Vivekananda College which celebrated at the College hall and then there were 165 students and teachers who celebrated their Fiji Day at Hindu Mahasabha School.

The program included Raising if the National Flag followed by the National Anthem and which was followed by Presentations and Acts depicted about our Independence Day.... Students at Hindu Mahasabha School were also served lunch.

A truly blessed day and a day for pure joy and peace!!! 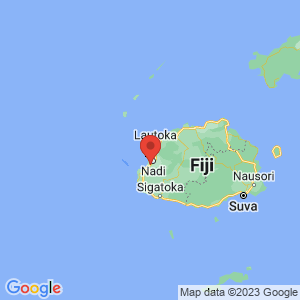 Sustainable Communities
Peace, Justice and Strong Institutions
Quality Education
Are you sure you want to delete this?
Welcome to Scout.org! We use cookies on this website to enhance your experience.To learn more about our Cookies Policy go here!
By continuing to use our website, you are giving us your consent to use cookies.