Orientation to the MoP Team of Colombo Centenary Scout Jamboree

The Sri-Lanka Scout Association is holding Colombo Centenary Scout Jamboree on August 01 to 07 and a module on MoP Awareness has been included in the Jamboree Program. Therefore, we were orienting a Team of 30 Members which included the IST members from INDIA, FRANCE, BANGLADESH, PAKISTAN and SRILANKA.

The Members were taken through the entire MoP Initiative in the first Half of the Briefing and then They were Briefed about the roles they will don and were Divided into 5 Groups Each Group was assigned a Letter from "PEACE" and they were Trained on the activities they have to Run in each Stations.
The station are as follows
Sing a Song -- P
Drawing - E
Story Telling - A
Networking - C
What is MoP - E
They Members had an Hands on Experience and rehearsed for they work for the coming 3 Days.

The Orientation was led by Madhusudan of INDIA, Mr. Uzair Kamal of APR/WOSM, Ms. Venny from Indonesia and Mr. Mohamed Faisal of Singapore and supported bt Damian Silva and Nazeef Farook of Srilanka. 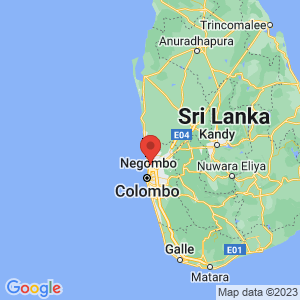