The Longest Scout Pioneering Structure In Malaysia Conjunction to The 1st International Scouting Skill
Competitions 2016 is conducted to gather Scouts from Malaysia and beyond, create a network of
brotherhood and friendship in Scouting at all levels – locally and internationally; enhance the quality of
the young people through global communication, scouting skill competition and unique scout pioneering
technique experience as idea/cultural exchange platform to produce next generation capable of skills
and network in a high capacity.

Objectives :-
1.Establish and appreciate the sense of unity and solidarity in scouting. Participants will share
common space and have responsibility for each other. The event will encourage the values of
respect for one’s own self and other people by understanding different cultural practice and experience
together in the scouting skill exchange through competitions and scout pioneering structure
construction;
2.To raise awareness of developing good image and maintain positive impression to gain support of
community or public toward Scouting Movement;
3.To understand the local historical places and buildings through heritage trail program that gain
knowledge of historical footprints create the local culture today;
4.To establish a network of potential leaders who can lead the Scouting movement in their respective
countries, states, districts even local Scouts groups and share information on existing good
practices. 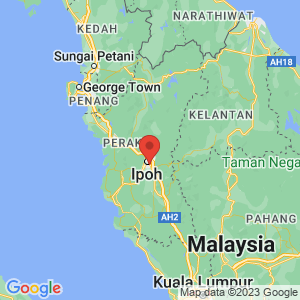