(Every week, I interview a new Scout or Guide from around the world to learn more about how Scouting or Guiding impacts on their life)

Santiago Scout Juan has been Scouting for the last 12 years. Starting in 2002, after being brought along by his parent – he’s still doing it today. Both girls and boys do Scouting together where Juan is, every Saturday for a few hours. “I love it, meet my friends, camps, all the nature games... I can't imagine my life without Scouts” he said.

Last year Juan was lucky enough to go to the National Jamboree in Chile, where he made some of his best friends who he keeps in touch with – even though they live 500kms away.

Scouts has given the opportunity for him to believe he can do anything. In addition to being a photographer and taking some amazing shots of Scouts, Scouting is something that Juan wants to do in 50 years’ time!

The Scout/Guía/Pionero/Caminante Law:
• Is trustworthy
• Is loyal
• Serves, never expecting a reward
• Shares with everyone
• Is joyful and cordial
• Loves nature, and in nature discovers God
• Knows how to obey, and does nothing only half-way
• Is optimistic
• Takes care of things because he/she values work
• Is pure, in thought, speech and work
• Always kind
- - - - - - - - - -
To read more interviews, please go to http://roverscoutproblems.tumblr.com/tagged/zambarau%20moot 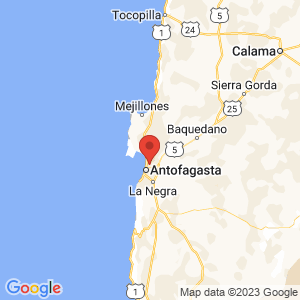