1st COMMUNITY LEADERS TRAINING in TOGO took place from January 31 to February 2, 2014 at the HQ of The Scout Association of TOGO (AST). This training follows the participation of Togo in both training in Burundi (Africa Scout Jamboree) and in Ethiopia (Africa Scout Day) and in connection with the difficulties of having a greater involvement of young scouts from across the country, the Community Leaders Patrol MOP offers the organization of the first National Community Leader Training of Scout Messengers of Peace Initiative (Mop / Mdp).
The national team of Togo Mop-was created in September 2012 and is responsible to know and expand the network in the country. This is to fulfill its mission as the Mop-Togo organizes this training place Scouts Togo from 18 to 30 years without any discrimination of sex, race and religion from various prefectures of Togo and some (s) guest (s) and members of the National Scout Bureau of Togo. 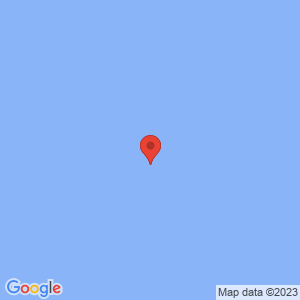