The past June 02 and 03, in various Honduran cities, Scouts from all the country were volunteers in the 2012 edition of Lecheton. Lecheton is a milk collection campaign, together with Lacthosa Sula and Tetrapak, and is carried out with the purpose of contributing to the nutrition of children and the elderly who live in shelters all around the country.
During the weekend, the collaborating Scout groups were assigned to supermarkets in the cities. Once there, the public was approached requesting donation of milk. The goal for this year (2012) was of 50,000 units of milk. And after a lot of work, and with the collaboration of the cuctomers and their generosity,the goal was surpassed, collecting a total of 75,475 units. These are already benefiting many children and elderly adults in our country.
Milk donations were delivered to many institutions around the country, including PREPACE (Cerebral Palsy Rehabilitation Programme), Psicopedagogigal Institution Juana Leclerc, Arca de Esperanza, Emmanuel Shelter, among others.
The Scouts of all Honduras are happy and proud, since with this type of activities we are building a better world, and mainly because we are Messengers of Peace.

by Carlos Alejandr...
from Honduras, il y a 7 années 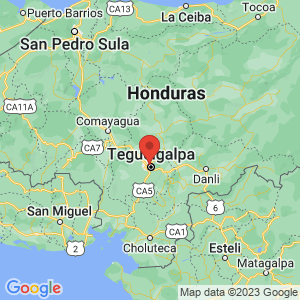