Eastern Region organised a Regional Disaster Management & Preparedness Trainning course. 96 rovers and rangers had participated in the programme. They had participated from 8 states i.e Eastern Railway,East Coast Railway, East Central Railway, Bihar, Jharkhand, Odissa, South Eastern Railway, West Bengal.This camp was organised to encourage and to train rover and rangers about disaster and train them how to rescue people from any disaster.

by RoverParthaIND
from India, il y a 1 année 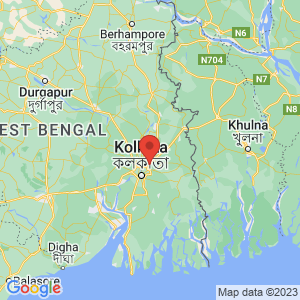 Quality Education
Gender Equality
Peace, Justice and Strong Institutions
Are you sure you want to delete this?
Welcome to Scout.org! We use cookies on this website to enhance your experience.To learn more about our Cookies Policy go here!
By continuing to use our website, you are giving us your consent to use cookies.