March Past Competition in Game rally

30 th rajya stariya krida pratiyogita is organized by us which was opened by the Rajmantri. All the students have participated in the program with great joy and showed pt trainings and various other activities. How a March start we have said that. All the students have participated in the program with great joy and gave a salute. All the students have done a good job and they all were in a same sequence of events. The program was extremely grateful.
A parade (also called march or marchpast) is a procession of people, usually organized along a street, often in costume, and often accompanied by marching bands, floats or sometimes large balloons. Parades are held for a wide range of reasons, but are usually celebrations of some kind.
In Britain the term parade is usually reserved for either military parades or other occasions where participants march in formation; for celebratory occasions the word procession is more usual. In the Canadian Forces the term also has several less formal connotations.[1]
Protest demonstrations can also take the form of a parade, but such cases are usually referred to as a march instead.
I feel that students march past give very good confidence, disciplined,all round development,self confidence.ex..

by Mamta Swarnkar D.T.C
from India, il y a 2 années 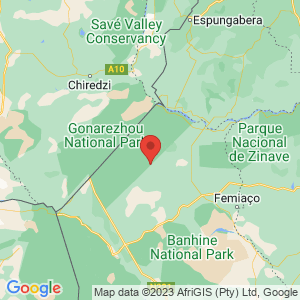