The Rotaract Club of Nadi New Horizons and The Rotary Club of Nadi got together and organised a fundraising event- James Bond Movie Premier (Spectra) . The tickets were printed and distributed and all members were part of organizing, selling tickets and more. the movie was aired at Life Cinemas in Nadi and the support, the turnout was great! The raised fund was for the Saint Mania Orphanage School and it was handed to them after the project. Rotaract and Rotary making a difference, putting smiles on faces.
#FeelGoodDoingGood
#RotaractNadi
#District9920 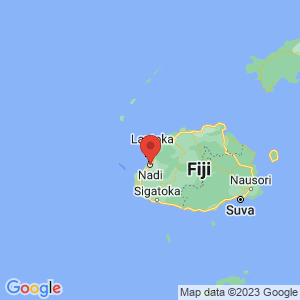 Sustainable Communities
No Poverty
Zero Hunger
Peace, Justice and Strong Institutions
Quality Education
Are you sure you want to delete this?
Welcome to Scout.org! We use cookies on this website to enhance your experience.To learn more about our Cookies Policy go here!
By continuing to use our website, you are giving us your consent to use cookies.