Scouts from our school with the assistance of Volunteer Safety Instructors from the Philippine Red Cross - Valenzuela City Chapter to conducted a simulated mass casualty incident in observance of the National Disaster Consciousness Month in the Philippines. The Scouts was divided into two (2) groups, one group will be the rescuers and first-aiders, while the second group will act as victims. A briefing was given by the Red Cross Volunteers with the topic on the incident management and responsibilities. The tasks assigned to different Scouts are the Incident Commander, Security, First-Aid, Logistics, Search and Rescue.

The scenario chosen "An earthquake was felt in an area wherein there where many casualties with injuries ranging from light to serious". Then the Scouts were given a time limit of 10 minutes. to rescue and treat as many victims as possible.

After the given time an assessment was given, most where positive and there were also some negatives. This is only the first as the Scouts themselves think during the assessment there are still more room for improvement. 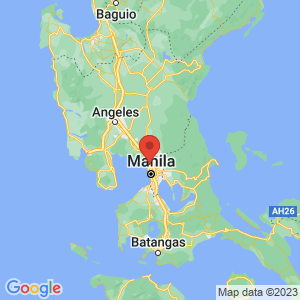