The twenty (20) Scouts (Senior Girls and Boys) from our school, the Children of Mary Immaculate College organized and hosted a forum based on the "Youth Forum and S.P.E.A.R." of the Boy Scouts of the Philippines. Wherein we had the following objectives:

1. To create a venue wherein the student leaders from the different organizations and clubs are given the opportunity to share the problems in school and suggest a solution for it.
2. For school administration officials to hear the problems and suggested solution of student leaders to improve school services and facilities.
3. To develop pro-active Student Leaders in Policy Making, Community Improvement and Development.

Five (5) representatives from nine (9) organizations/clubs attended the activity. At the end of the day, they were able to present fourteen (14) adopted resolutions out of twenty (20) presented during the deliberation. According to the school official, we are assigned to host a "Student Leaders Assembly" wherein a dialogue between the student leaders and the school administration will done as a follow-up activity wherein the resolutions created during the forum will be discussed for the opening of the next Academic Year 2014 - 2015. 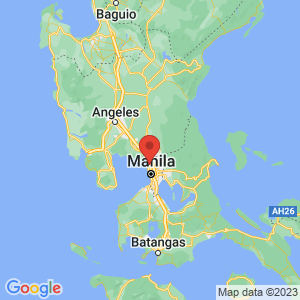 Reduced Inequalities
Sustainable Communities
Quality Education
Decent Jobs and Economic Growth
Industry, Innovation and Infrastructure
Are you sure you want to delete this?
Welcome to Scout.org! We use cookies on this website to enhance your experience.To learn more about our Cookies Policy go here!
By continuing to use our website, you are giving us your consent to use cookies.