On Monday 6th January 2014, approximately 50 Rovers from across Australia attended a Service Day at the Beelair Regional Park, south of Perth, Western Australia. It was organised as part of the 19th Australian Rover Moot, held from 30th December 2013 - 10th January 2014.

The service at the Regional Park involved removing cotton plants from around the billabong, in the wetland area within the park. The cotton had been planted many years before and had taken over within the environment, as they are not native to the area the Rovers set about pulling them out of the ground.

As the service was provided in 40 degree heat with no large trees for shade, the Rovers were only able to provide two hours of service. During this short period of time, a large amount of cotton plants were removed from within an approximately 4 hectare area.

The local conservation groups were very thankful for the work the Rovers provided, as unfortunately they don't often have much help from outside groups or individuals. All the Rovers who attended had a fun, hot and dirty day helping to restore the local wetlands to their natural state.

Posted on behalf of WAM2014

To scouts who participated to thid indpiring action
World Environment activities coming, Featured World Environment Day activities posted on
http://www.unep.org/wed/take-action/featured-activities
I am sure scouts in all over the World participating to these action in their town city or country. or they make their own.like you

You may post your coming inspiring activities on these links and I hope your troop consider also my question on
http://scout.org/node/30328

If any of projects considered by authors as an inspiring one they may also do following as WED annouced that
Do you want your WED plans to be shared here? Raise your voice-register your activity today! Every week we will feature the best activities.too
http://www.unep.org/wed/take-action/register
U. Savaş Baran messengers f peace hero 2013 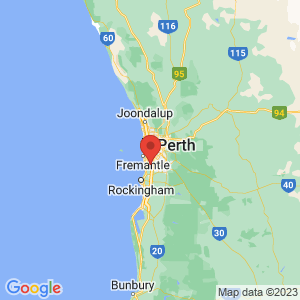