Climate change has many faces.
A man in the Maldives worried about relocating his family as sea levels rise, a farmer in Kansas struggling to make ends meet as prolonged drought ravages the crops, a fisherman on the Niger River whose nets often come up empty, a child in New Jersey who lost her home to a super-storm, a woman in Bangladesh who can’t get fresh water due to more frequent flooding and cyclones…
And they’re not only human faces.
They’re the polar bear in the melting arctic, the tiger in India’s threatened mangrove forests, the right whale in plankton-poor parts of the warming North Atlantic, the orangutan in Indonesian forests segmented by more frequent bushfires and droughts…
These faces of climate change are multiplying every day.

Climate change can seem like a remote problem for our leaders, but the fact is that it's already impacting real people, animals, and beloved places. These Faces of Climate Change are multiplying every day. Fortunately, other Faces of Climate Change are multiplying too: those stepping up to do something about it. Help us personalize the massive challenge climate change presents by taking a photo and telling your story. How has climate change impacted you? What are you doing to be part of the solution?    ,
I found that it is a simple way to be a messengers of peace
First visit
http://www.earthday.org/2013/about.html
watch the video

What are you doing for Earth Day?
Send us an email, earthday2013@earthday.org
Join the movement
Upload your photos depicting The Face of Climate Change and spread the word on social media: #faceofclimate. 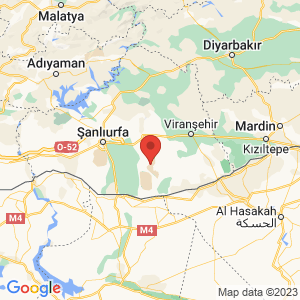