After the completion of Road to Peace, phase I and phase II, our project team kicked off with phase III, planting of flower saplings alongside the project area coinciding with the Birth Anniversary of His Majesty, fifth King of Bhutan, who is the patron of Bhutan Scouts Association and National Scouts Day by the community based scouts (CBS) and scouts of Phuntshothang MSS. An ornamental flower saplings of 1000 were planted which would really beautify the place where we live.

by Sanong
from Bhutan, منذ 9 أشهر 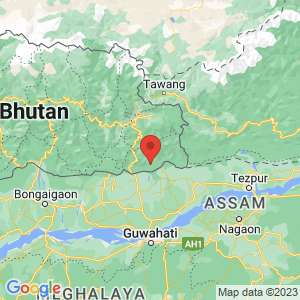 الصحة الجيدة والرفاه
مدن ومجتمعات محلية مستدامة
العمل المناخي
عقد الشراكات لتحقيق الأهداف
Are you sure you want to delete this?
Welcome to Scout.org! We use cookies on this website to enhance your experience.To learn more about our Cookies Policy go here!
By continuing to use our website, you are giving us your consent to use cookies.