31st Scout Troop of Bayan Lepas District, Penang, Malaysia have organized Year 2017 Scout Camporee where joinin with 1st and 40th Girl Guides Coy and 20th Rangers Crew. Participants had to face "Challenges" such as commando crawl and monkey bridge. Later that day, participants played a few Kim's games. Overall the camp was a success and it was really fun according to the participants. 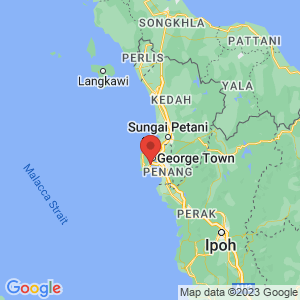