A F;IRE SAFETY GAME FOR YOUNG CUBS AND PRESCHOOL CHİLDREN

we made a game with my grand daughter (4 yrs.). She had a small fire engine car. I became a dispatcher and she became Captain of Fire truck. I send him messages pretending wireless and gave dispatch orders. He receives them and drives her toy car to that place (one of the rooms in flat) and done the task end reported to me. She had great fun and me too. I proposed the game to friends for fire safety week of Turkey for pre school
Some of the tasks and dispatch orders
- Captain there is an open faucet in kitchen go and close it water is wasting
- Captain There is a television left open save electric
- Captain there is a cat on a tree. It couldn't come down take it down with ladder
- Captain. Children playing with matches. ,Go and tell them it is not safe
you use imagination for more. I made a program also in Turkish and post here You may play with preschool chldren and younger cubscouts. You may use it for English comprenency improving too . 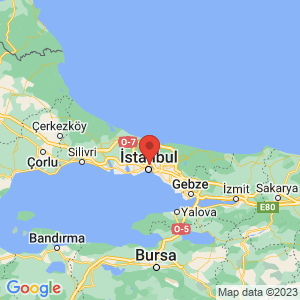 الحدّ من أوجه عدم المساواة
مدن ومجتمعات محلية مستدامة
القضاء على الفقر
القضاء التام على الجوع
Are you sure you want to delete this?
Welcome to Scout.org! We use cookies on this website to enhance your experience.To learn more about our Cookies Policy go here!
By continuing to use our website, you are giving us your consent to use cookies.